Penang Hill is a hill resort comprising a group of peaks in Penang, Malaysia. It is located in Air Itam, which is 6 kilometres (3.7 mi) from the city centre of George Town. Penang Hill is also known by the Malay name Bukit Bendera, which refers to Flagstaff Hill, the most developed peak. The hill stands out prominently from the lowlands as a hilly and forested area. It was used as a retreat during the British colonial period, and is now a popular tourist destination of Penang. The top of the hill is accessible via the Penang Hill Railway from its base station at Air Itam.

Captain Francis Light, founder of the colony in Penang, first plotted a horse track from the Penang Botanic Gardens waterfall up to the top of the hill in 1788. He cleared an area in order to grow strawberry, which was therefore known as Strawberry Hill. Its official name however was Flagstaff Hill, which is still reflected in its name in Malay, Bukit Bendera (literally “Flag Hill”). The name was a reference to the flagstaff outside “Bel Retiro”, which was the residence of the Governor of Penang built c. 1789. The area is however widely known as Penang Hill. The hill became a cool retreat for the British colonists from the heat of the lowlands and threat of malaria, and many bungalows were built on the summit of Penang Hill for government servants and army. One of its earliest buildings was the Convalescent Bungalow built in 1803.

In the early days the only way to the top of hill was to travel on foot or horseback, or be carried on dooly (sedan chair). The first attempt at a mountain railway on Penang Hill began in 1897 but it proved unsuccessful. It was built between 1901 and 1905 but had technical faults. The Straits government then organized a new project to construct the Penang Hill Funicular Railway at a cost of 1.5 million Straits dollars. The railway was first opened to the public on 21 October 1923 and officially opened on 1 January 1924. The funicular railway led to a sharp increase in residential development as it become a location for the building of holiday villas and bungalows by Europeans and wealthy local Chinese towkays alike. It has also developed into a tourist destination 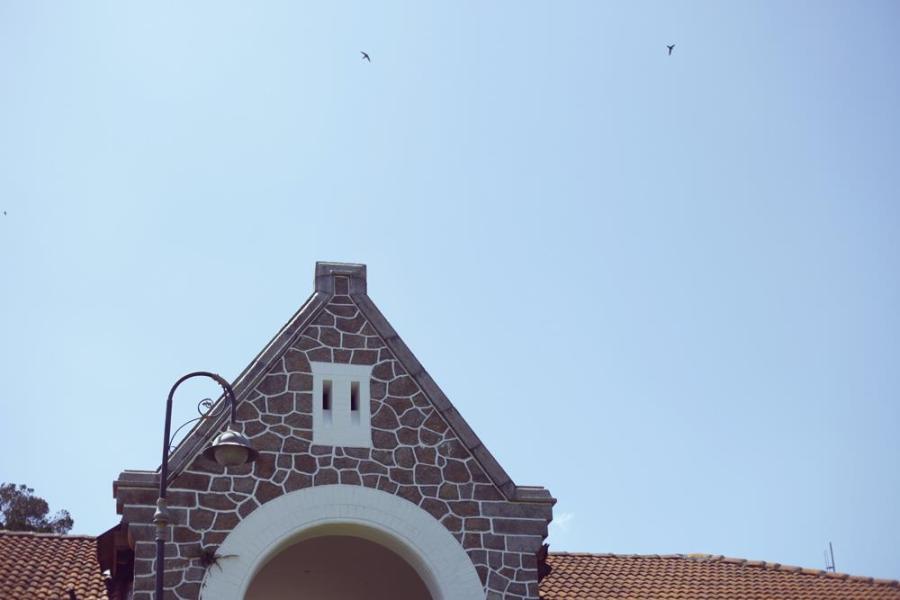 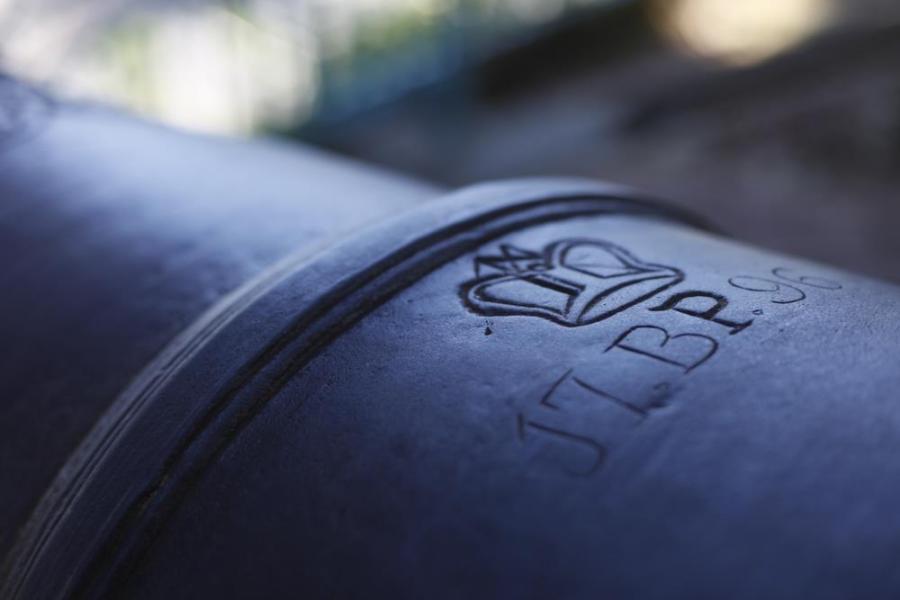 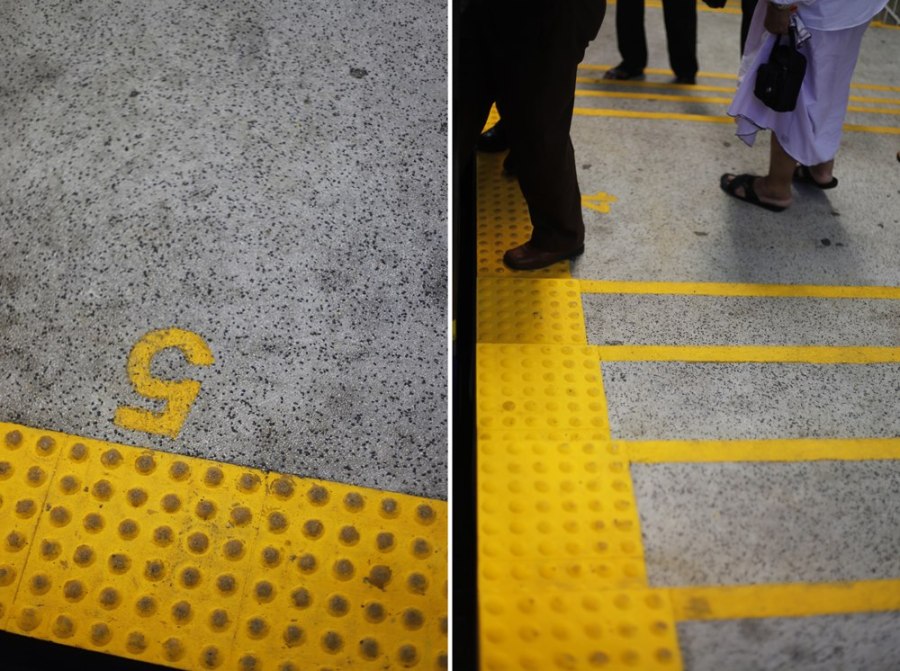 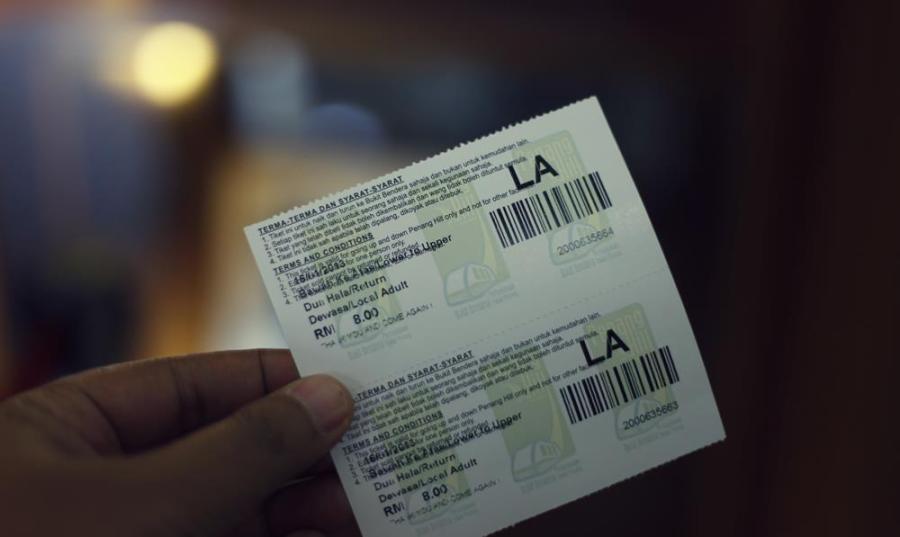 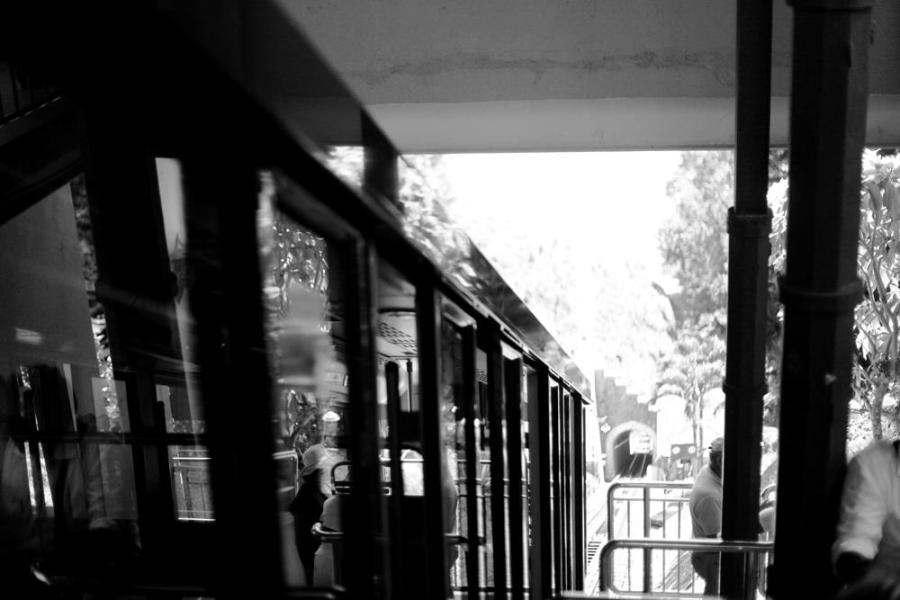